No.7 boss---The Council of Blood 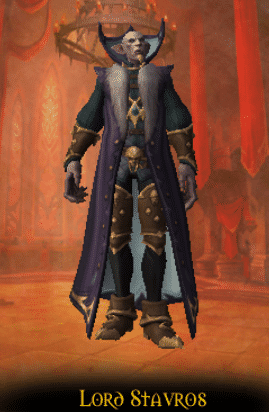 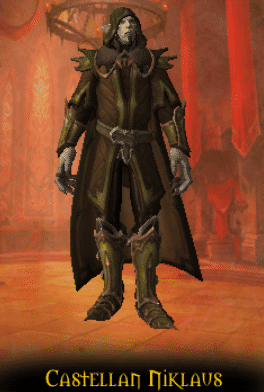 This is a parliamentary group composed of three people.

During the battle, the player will always be affected by the Oppressive Atmosphere, stacking a layer of buff every 10 seconds, until a boss's health reaches 50% or dies, and the number of layers returns to zero.

When the health of any boss reaches 50%, it will be forced to enter a dancing stage, and everyone must quickly find their place.

If you don't reach the designated location within 8 seconds, it will be killed directly.

After reaching the designated position, move in the correct direction according to the instruction to get the bonus.

If the movement is wrong, the bonus will disappear.

Moreover, every time a boss is defeated, the health of the other bosses will be full.And while retaining the initial skills, learn new skills.

Next, according to the recommendation, introduce the skills that the boss will learn in this kill order.

In the first stage, Castellan Niklaus’s skills are Duelist’s Riposte.

Notice: It is recommended that the tank be exchanged after this buff is stacked twice.

Notice: Exporters can kill him first.

After we kill a boss, he will learn Dredger Servants.

Notice: You can wait for them to run to the middle of the field and kill them.

After killing the second boss, he will learn Casteran Stoneguard.

In heroic difficulty, he will also strengthen the mobs.

Notice: When killing mobs, pay attention to whether there are other mobs around them.

The above is all the skills of the boss.