When it comes to the DPS roles in World of Warcraft, choosing and controlling the right role can bring about a world of hurt for your enemies. But mastering them is no easy feat as the approaches you can take are more than you can count on your fingers, affecting the overall playing style. Each DPS role offers varying statistical values, making them a better pick, but the environments and meta changes also play a major role in the output of different classes. It is necessarily the case when you perform raids with your party or clear dungeons, which require specializations and perks, that can benefit everyone.

World of Warcraft Shadowlands expansion introduced notable changes to the DPS classes, impacting the levelling system and character customization simultaneously. While there is a number of classes that easily conquer the others, deciding for yourself and giving some of the below-mentioned classes, a try might prove a worthwhile and excellent learning experience. 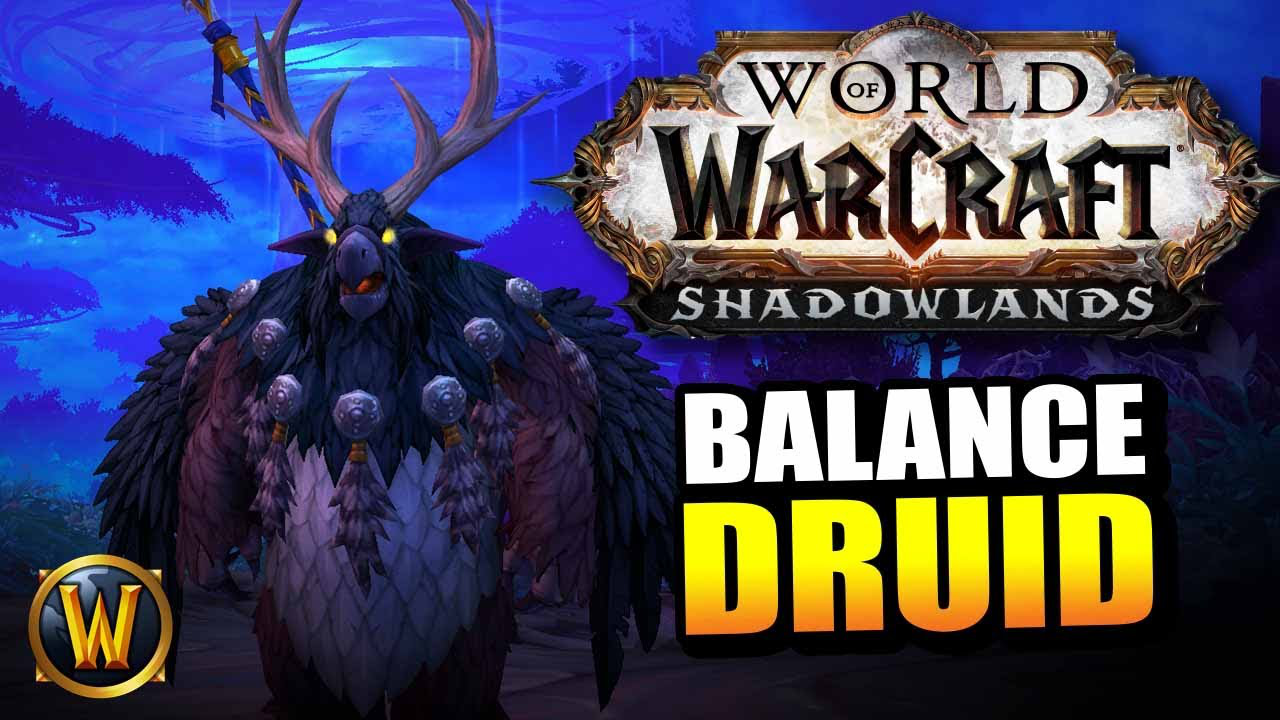 If you are in for a challenging time, a Balance Druid in the perfect DPS class to make the gameplay more interesting. The AoE damage numbers of this class are significantly high, but slight miscalculation can also make your strategy backfire in a split second and ruin your standing in the battles. It is highly recommended to spend some time practising Balance Druid's abilities before venturing on actual raids.

Balance Druids do not feature many mobility options, which is the primary reason why this particular class shines the most when controlled by experienced players. There are certain concepts for this class that must be understood, considering they lay down the foundations for coming up with better executable strategies. Balance Druids also rely heavily on talents and ability choices in actual gameplay, especially during the raids and clearing dungeons. 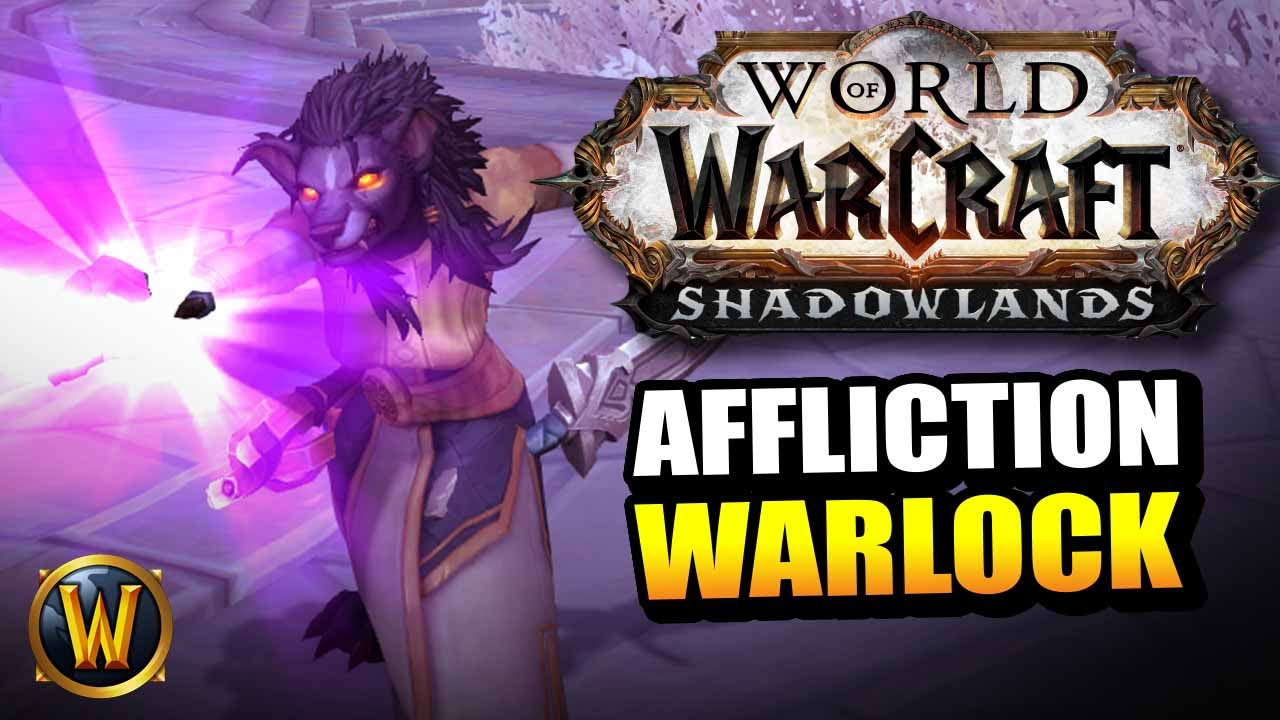 In terms of area of effect (AoE), dealing damage to multiple enemies at the same time makes for an excellent DPS role in World of Warcraft. So, Affliction Warlocks prove to be more dominant with their attacks that deal damage over time on more than one target. These also save tons of valuable time and resources when timing the attacks precisely after judging the situation, considering Affliction Warlocks have cooldowns on their abilities. Setting up abilities requires practice.

The damage-over-time (DoT) abilities of Affliction Warlocks have a rather high cooldown and unlocking their full potential in a battle is challenging. On the contrary, their high movement speed makes up for it, but finding the right balance between the perfect setup movements can more often than not get interrupted. The legendary item, Relic of Demonic Synergy, fits perfectly on this class as it increases the odds of damage overtime upon dealing damage with the pet. 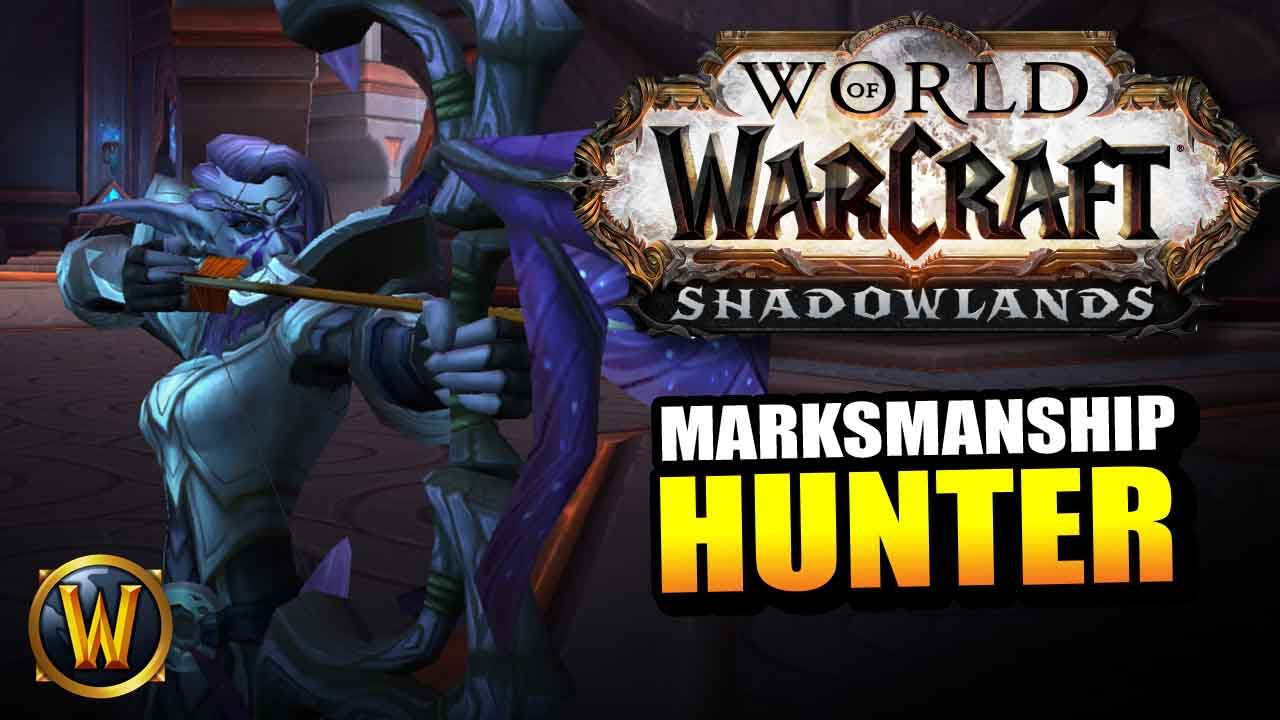 There are hardly any classes in World of Warcraft that come close to Marksmanship Hunters when it comes to raw damage output. These Hunters dominate the single targets and inflict notable AoE damage on the surrounding enemies at the same time. But, similar to any other class, Marksmanship Hunters also comes with weakness, low mobility, and the rapid charge-up times for the abilities. It makes the units appear idle at times and become a major cause for concern, especially when there is no one to tank the enemy's abilities.

Of course, combining the Marksmanship Hunters with the Natural Mending talent can significantly lower the cooldown numbers and help them have more impact on the fights. Overall, the gameplay with Marksmanship Hunters can be rather slow, but correct usage of spells and executing high damage combos often makes up for it.