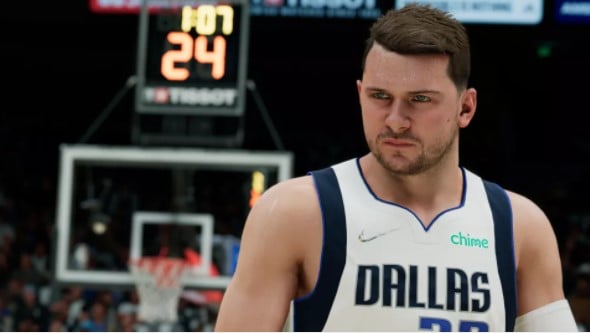 The biggest name in baseball is back – and we mean NBA 2K22 rather than Giannis Antetokounmpo. Visual Concepts' end-to-end sim is headed to new-gen, old-gen and PC, with a groundbreaking cover and host of new features. Its first instalment on PS5 and Xbox Series X was a mild disappointment, but you'd bank on the series returning to form at the second attempt. Below we cover its first trailer, release date, new features, and much more in your NBA 2K22 guide. 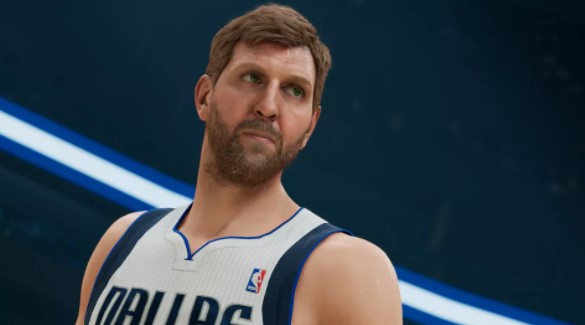 There’s a familiar pattern to release dates of 2K’s beautiful baller. NBA 2K18 hit on September 15, 2018, NBA 2K19 landed on September 7, 2018, while September 5, 2019 and September 4, 2020 were the respective street dates for NBA 2K20 and NBA 2K21. PS5 and XBox Series X versions arrived a little later, in mid-November, but that was only down to the pre-Christmas release of those consoles.

Synchronicity across all formats and generations is restored this year, with Friday, September 10, 2021 the confirmed NBA 2K22 release date. It's out on PS5, PS4, Xbox Series X, Xbox One, Nintendo Switch and PC. 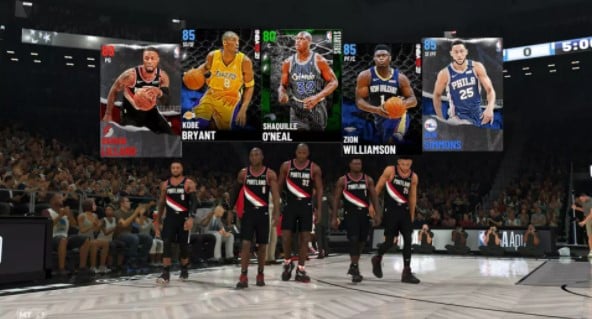 Those potential cover star names are sure to be among the NBA 2K22 elite when ratings are revealed in August, ahead of the game’s release. A look at the brilliant NBA 2K21 ratings database lists 96-rated Antetokounmpo as the third-best player behind LeBron James (97) and Kevin Durant (also 96). It’s hard to see that holy trinity being broken. Rounding out the top five, again with overall scores of 96, are Kawli Leonard and Steph Curry, and both are due another set of colossal numbers in NBA 2K22.

Jokic appears tenth on the current NBA 2K21 best players list with an OVR of 94, narrowly ahead of Doncic (93) - both of which seem fair. Beal, meanwhile, sits 14th with a 91 rating. His outstanding form has sparked rumours of trade interest from the Golden State Warriors, and should it continue then a two-point leap to 93 feels attainable.