Digital Foundry is one of the most recognized media in the video game industry for the exhaustive performance analysis that makes the most anticipated games and that the best graphics have from the entire video game scene.

They were the ones who took it upon themselves to disprove the rumour that the Assassin's Creed Valhalla update had harmed the game's performance on PlayStation 5, stating that the title offers the same experience before and after the update and dismissing all conspiracy theories. that revolved around Ubisoft a few weeks ago.

Now, beyond the fact that Digital Foundry does not usually analyze sports titles, they felt the need to analyze NBA 21 because they saw something different in this game, besides that it was one of the first next-gen games to release a trailer.

The next-gen features improve the lighting, court, players skin and more.
One of the things that the review highlights are the vast improvement in lighting on the PS5 and Xbox Series X versions compared to the previous generation console versions.

The lighting, despite not having ray tracing, makes the overall experience of the game look much more realistic because of how it is reflected on all surfaces.

In the same way, the details of the courts have also been polished to the maximum level, with imperfections and minimal additions that make it look like a true basketball court and taking into account each unique aspect of each court of the 30 NBA teams and capturing them inside the game.

The skin of the players also makes the models of each of them look more realistic and organic. The developers have done a great job even representing the sweat on the player faces and bodies, depending on the timing of the match.

NBA 21 run very well on both consoles.
These analysts reported that the game has a mixed framerate that makes matches go on 60 FPS, but replays and interstitial scenes go on 30 FPS.

Beyond the fact that the game has some slight framerate drops on Xbox Series X, Digital Foundry indicates that the game runs perfectly most of the time and that this does not detract too much the game experience on Microsoft's console.

On the PS5 side, Digital Foundry clarified that it runs perfectly in all its modes including MyTEAM, MyCAREER.

Likewise, analysts close their report by saying that Visual Concepts has set the standard regarding next-generation graphics and that they look forward to the future of this franchise's games from a graphical point of view. 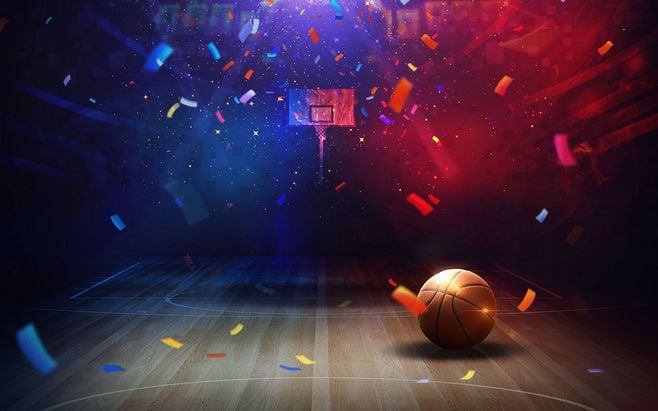