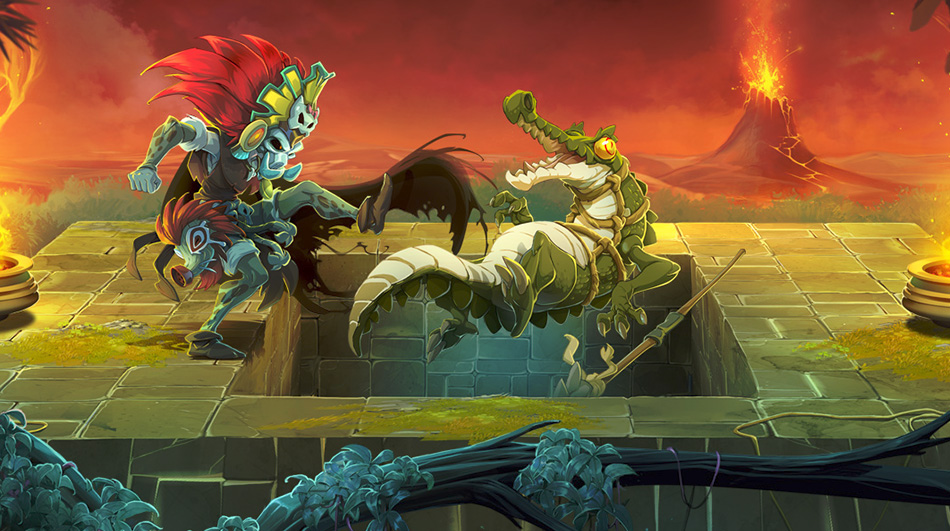 Form a team of three and go on an adventure on Ascension Island! From tomorrow after maintenance and until February 2, 2021, climb as many floors as possible to unlock rewards based on your position in the leaderboard after the rotation.

Ascension Island unlocks equipment and pets, Dofushu, and cosmetics to prove your worth at the village zaap!

The top 3 inter-server players will win a Shuclier ceremonial shield.

Good ascent to all!