Normal Gems and Legendary Gems will be found in the journey of passing Sanctuary. It will  significantly raise your attributes and overall power. They are underwhelming at the beginning, but their power increases dramatically as you rank them up. It requires some time to reach the max level for a single Gem. Let's have a look at what makes each gem in the game unique and how you can best use them to slash your enemies.


Normal Gems will provide attribute bonuses according to the Gem type and they must be inserted into slots of the same color on gear. Gems are divided into 3 different color (Red, Blue and Yellow). Each of them is with an offensive and defensive option.

They can be socketed into your Secondary Gear (Amulets, Rings, Belts, Gloves and Boots). Red and Blue Gems should take priority when they are offered as a reward. It is because they provide more combat power than Yellow Gems. 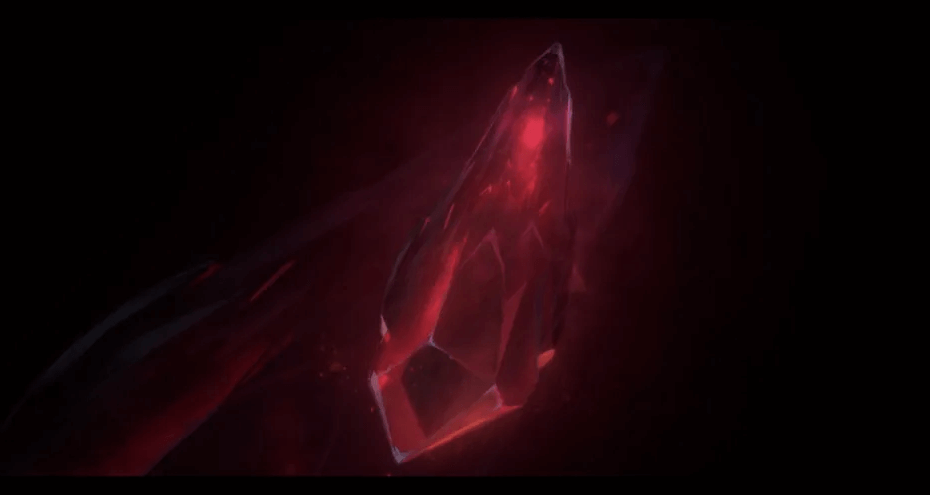